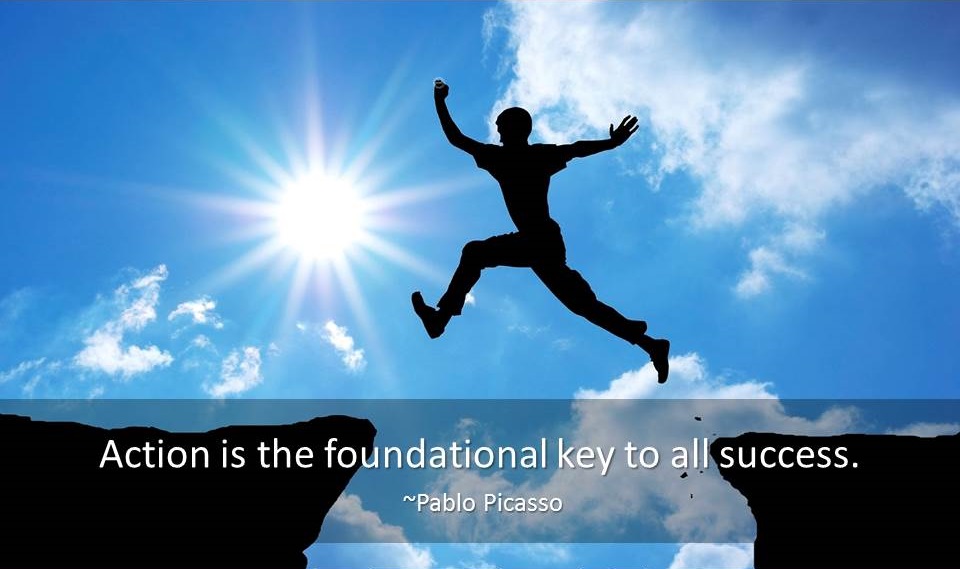 Welcome to Success Quotes. Here you will find Success Quotations and Famous Quotes about Success.

Failure is success if we learn from it. ~Malcolm Forbes

Diligence is the mother of good fortune. ~Benjamin Disraeli

Success doesn't come to you? You go to it. ~Marva Collins

Action is the foundational key to all success. ~Pablo Picasso

Winning isn't everything, it's the only thing. ~Vince Lombardi

Success is falling nine times and getting up ten. ~Jon Bon Jovi

I couldn't wait for success, so I went ahead without it. ~Jonathan Winters

Success is a science; if you have the conditions, you get the result. ~Oscar Wilde

Defeat is not the worst of failures. Not to have tried is the true failure. ~George Edward Woodberry

Don't confuse fame with success. Madonna is one; Helen Keller is the other. ~Erma Bombeck

Success is simple. Do what's right, the right way, at the right time. ~Arnold H. Glasow

The ladder of success is best climbed by stepping on the rungs of opportunity. ~Ayn Rand

Always bear in mind that your own resolution to succeed is more important than any other. ~Abraham Lincoln

In order to succeed, your desire for success should be greater than your fear of failure. ~Bill Cosby

I don't know the key to success, but the key to failure is trying to please everybody. ~Bill Cosby

In order to succeed you must fail, so that you know what not to do the next time. ~Anthony J. D'Angelo

There are three ingredients in the good life: learning, earning and yearning. ~Christopher Morley

A successful man is one who can lay a firm foundation with the bricks others have thrown at him. ~David Brinkley

Don't aim for success if you want it; just do what you love and believe in, and it will come naturally. ~David Frost

If at first you don't succeed, try, try again. Then quit. There's no point in being a damn fool about it. ~W. C. Fields

Develop success from failures. Discouragement and failure are two of the surest stepping stones to success. ~Dale Carnegie

Success seems to be largely a matter of hanging on after others have let go. ~William Feather

There is only one success - to be able to spend your life in your own way. ~Christopher Morley

One secret of success in life is for a man to be ready for his opportunity when it comes. ~Benjamin Disraeli

Success is a lousy teacher. It seduces smart people into thinking they can't lose. ~Bill Gates

Belief in oneself is one of the most important bricks in building any successful venture. ~Lydia M. Child

No man succeeds without a good woman behind him. Wife or mother, if it is both, he is twice blessed indeed. ~Harold MacMillan

Success consists of going from failure to failure without loss of enthusiasm. ~Winston Churchill

The most important single ingredient in the formula of success is knowing how to get along with people. ~Theodore Roosevelt

Flaming enthusiasm, backed up by horse sense and persistence, is the quality that most frequently makes for success. ~Dale Carnegie

Success is to be measured not so much by the position that one has reached in life as by the obstacles which he has overcome. ~Booker T. Washington

If you want to achieve things in life, you've just got to do them, and if you're talented and smart, you'll succeed. ~Juliana Hatfield

Success in almost any field depends more on energy and drive than it does on intelligence. This explains why we have so many stupid leaders. ~Sloan Wilson

The person who gets the farthest is generally the one who is willing to do and dare. The sure-thing boat never gets far from shore. ~Dale Carnegie

The successful always has a number of projects planned, to which he looks forward. Anyone of them could change the course of his life overnight. ~Mark Caine

The difference between a successful person and others is not a lack of strength, not a lack of knowledge, but rather in a lack of will. ~Vincent T. Lombardi

When a man feels throbbing within him the power to do what he undertakes as well as it can possibly be done, this is happiness, this is success. ~Orison Swett Marden

After I won the Oscar, my salary doubled, my friends tripled, my children became more popular at school, my butcher made a pass at me, and my maid hit me up for a raise. ~Shirley Jones

Most successful men have not achieved their distinction by having some new talent or opportunity presented to them. They have developed the opportunity that was at hand. ~ Bruce Barton

Most people give up just when they're about to achieve success. They quit on the one yard line. They give up at the last minute of the game one foot from a winning touchdown. ~Ross Perot

What is success? I think it is a mixture of having a flair for the thing that you are doing; knowing that it is not enough, that you have got to have hard work and a certain sense of purpose. ~Margaret Thatcher

The great successful men of the world have used their imagination? They think ahead and create their mental picture in all its details, filling in here, adding a little there, altering this a bit and that a bit, but steadily building - steadily building. ~Robert Collier

From Success Quotes to Quote of the Day