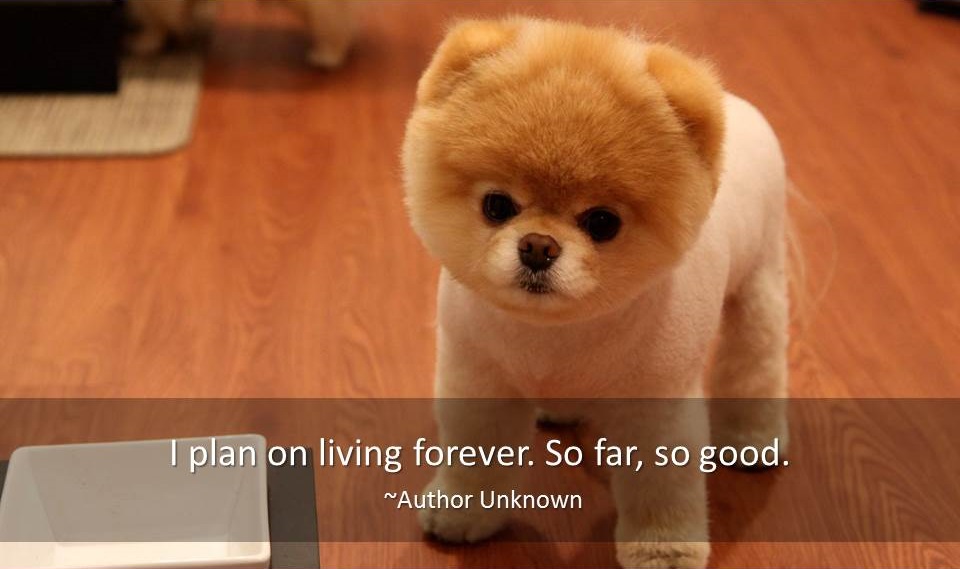 Maybe this world is another planet's hell. ~Aldous Huxley

Beware of the young doctor and the old barber. ~Benjamin Franklin

A line is a dot that went for a walk. ~Paul Klee

How come there's only one Monopolies Commission? ~Nigel Rees

I plan on living forever. So far, so good. ~Author Unknown

She's the kind of girl who climbed the ladder of success wrong by wrong. ~Mae West

Although prepared for martyrdom, I preferred that it be postponed. ~Winston Churchill

Drawing on my fine command of the English language, I said nothing. ~Robert Benchley

If truth is beauty, how come no one has their hair done in the library? ~Lily Tomlin

The only thing that stops God from sending another flood is that the first one was useless. ~Nicholas Chamfort

I refuse to join any club that would have me as a member. ~Groucho Marx

Middle age is when your age starts to show around your middle. ~Bob Hope

A wise saying is something you keep picking up off the floor in front of your fridge. ~Robert Brault

A word to the wise ain’t necessary, it is the stupid ones who need all the advice. ~ Bill Cosby

Resolve is never stronger than in the morning after the night it was never weaker. ~From the movie Naked

Eagles may soar in the clouds, but weasels never get sucked into jet engines. ~Attributed to both Jason Hutchison and John Benfield

I used to eat a lot of natural foods until I learned that most people die of natural causes. ~Author Unknown

If you teach your children nothing else, teach them the Golden Rule and "righty-tighty, lefty-loosey." ~Robert Brault, www.robertbrault.com

My doctor says that I have a malformed public-duty gland and a natural deficiency in moral fiber, and that I am therefore excused from saving Universes. ~Douglas Adams

I usually lump organized religion, organized labor, and organized crime together. The Mafia gets points for having the best restaurants. ~Dave Beard

Say what you will about the Ten Commandments, you must always come back to the pleasant fact that there are only ten of them. ~H.L. Mencken

The universe is merely a fleeting idea in God's mind - a pretty uncomfortable thought, particularly if you've just made a down payment on a house. ~Woody Allen

An expert is a man who tells you a simple thing in a confused way in such a fashion as to make you think the confusion is your own fault. ~William Castle

You know why the French don't want to bomb Saddam Hussein? Because he hates America, he loves mistresses, and he wears a beret. He is French, people. ~Conan O'Brien, 2003

All my life, I always wanted to be somebody. Now I see that I should have been more specific. ~Jane Wagner, The Search For Intelligent Life In The Universe, performed by Lily Tomlin

After all, what is your host's purpose in having a party? Surely not for you to enjoy yourself; if that were their sole purpose, they'd have simply sent champagne and women over to your place by taxi. ~P.J. O'Rourke

From Cute Quotes to Quote of the Day