Welcome to Acting Quotes. Here you will find acting quotations and famous quotes about acting. 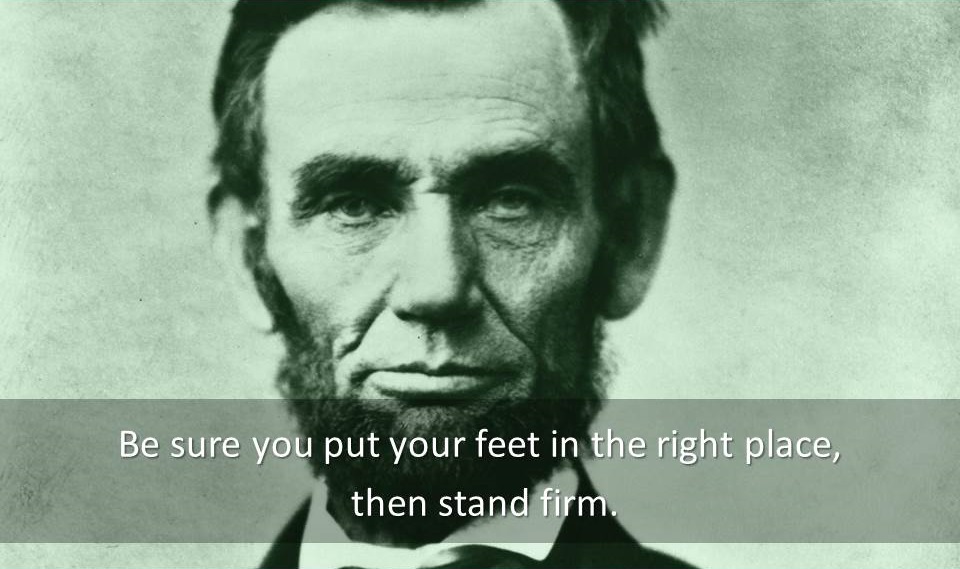 All great art comes from a sense of outrage. ~Glenn Close

I always tell the truth. Even when I lie. ~Al Pacino

An ounce of behavior is worth a pound of words. ~Sanford Meisner

An actor has to burn inside with an outer ease. ~Michael Chekhov

Death is just the last scene of the last act. ~Joyce Carol Oates

Find in yourself those human things which are universal. ~Sanford Meisner

Acting is standing up naked and turning around very slowly. ~Rosalind Russell

All the world's a stage, and all the men and women merely players. ~William Shakespeare

Stop explaining yourself. Shut up and act! ~Craig MacDonald

Use what you know. Don't worry about what you don't know. ~Michael Shurtleff

Acting is a question of absorbing other people's personalities and adding some of your own experience. ~Paul Newman

Creating relationship is the heart of acting. It is basic. It is essential. ~Michael Shurtleff

Acting is not about being someone different. It’s finding the similarity in what is apparently different, then finding myself in there. ~Meryl Streep

I have only one rule in acting--trust the director, and give him heart and soul. ~Ava Gardner

Creativity is allowing yourself to make mistakes.  Art is knowing which ones to keep. ~Scott Adams

Human beings will begin to recover the moment we take art as seriously as physics, chemistry or money. ~Ernst Levy

Only a great actor finds the difficulties of the actor's art infinite. ~Ellen Terry

That's what makes acting so attractive. You get to break all your own rules. ~Gerardine Clark

The theater is a weapon, and it is the people who should wield it. ~Augusto Boal

If you really do want to be an actor who can satisfy himself and his audience, you need to be vulnerable. ~Jack Lemmon

One of the most important things I've learned about acting is that you can't separate how you live your life and how you practice your art. ~Larry Moss

I regard the theatre as the greatest of all art forms, the most immediate way in which a human being can share with another the sense of what it is to be a human being. ~Oscar Wilde

Without wonder and insight, acting is just a business. With it, it becomes creation. ~Bette Davis

One way we can enliven the imagination is to push it toward the illogical. We're not scientists. We don't always have to make the logical, reasonable leap. ~Stella Adler

We don't live for realities, but for the fantasies, the dreams of what might be. If we lived for reality, we'd be dead, every last one of us. Only dreams keep us going...When you are acting, don't settle for anything less than the biggest dream for your character's future. ~Michael Shurtleff

With any part you play, there is a certain amount of yourself in it. There has to be, otherwise it's just not acting. It's lying. ~Johnny Depp

That's what our work can do: we remind people that things can change, that wounds can heal, that people can be forgiven, and that closed hearts can open again. ~Larry Moss

The inner life of the [imagination], and not the personal and tiny experiential resources of the actor, should be elaborated on the stage and shown to the audience. This life is rich and revealing for the audience as well as for the actor himself. ~Michael Chekhov

Theatre, in which actors take on changing roles, has among its many functions the examination of identity. For the individual, theatre is a kind of identity laboratory in which social roles can be examined vicariously. ~Richard Hornby

Acting represents all that human beings experience, and if you want it to be 'nice,' you will never be a serious communicator of the human experience. ~Larry Moss

An actor is totally vulnerable. His total personality is exposed to critical judgment - his intellect, his bearing, his diction, his whole appearance. ~ Alec Guinness

The creation of something new is not accomplished by the intellect but by the play instinct acting from inner necessity. The creative mind plays with the objects it loves. ~Carl Jung

From Acting Quotes to Quote of the Day